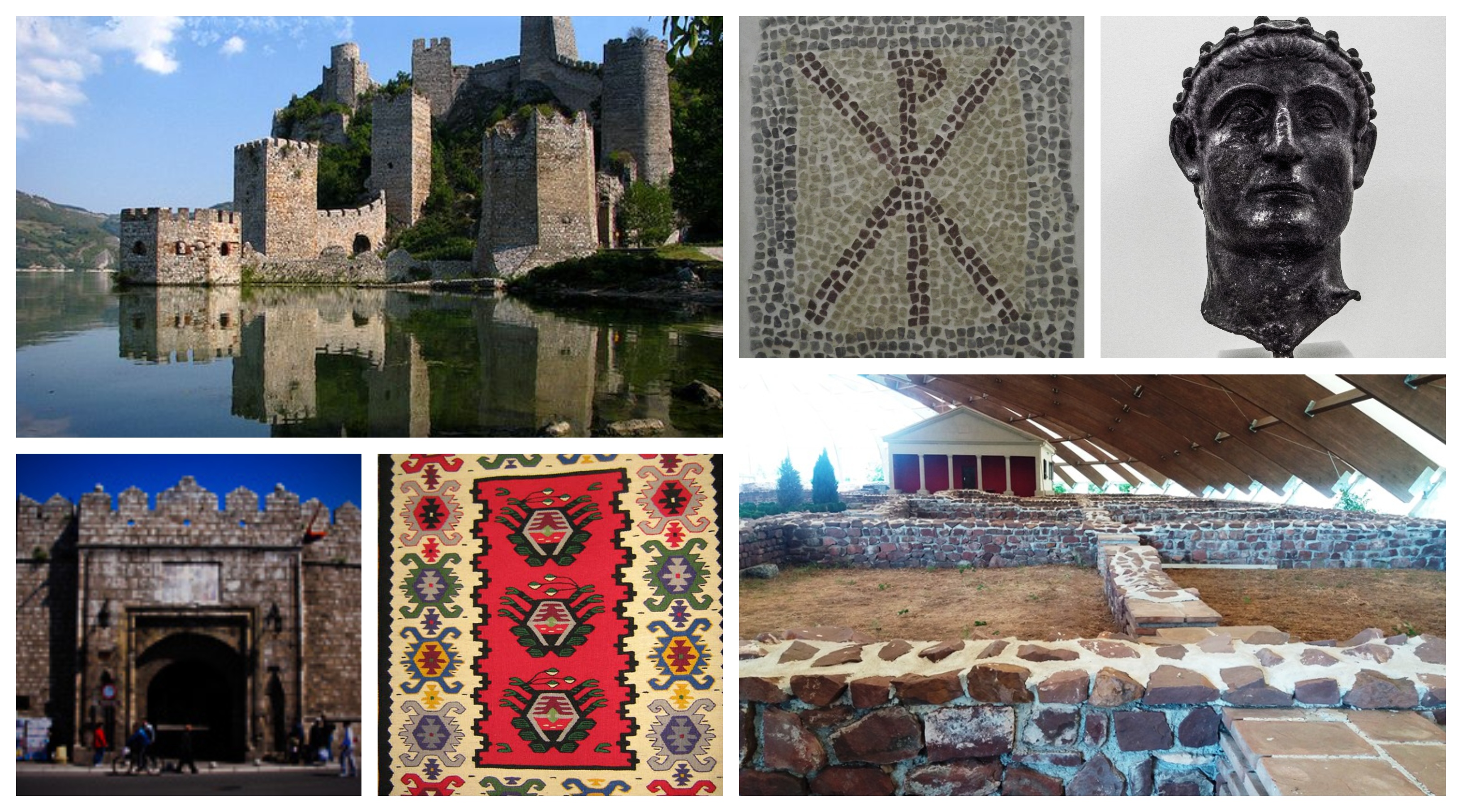 As for what exactly that name means? The Balkan - a Land of Honey & Blood!

Well, dispute persists, not surprisingly a combination of two words “Bal” means in Turkish honey and “Kan” blood. The Ottoman Turks were first to give this region the name "Balkan," shortly after conquering it in 15th century. They found a beautiful country, but they found also a very strong population who resist in a very exceptional way. And they were saying, this is the country of the honey and blood.

Ottomans gave locals a certain degree of independence, tolerating religious and cultural differences. Because, it was essentially a place where East meets west, the Balkans were extraordinarily diverse. The region was home to more than 20 distinct ethnic groups, including Jewish refugees expelled from Spain. The Ottoman Turks suppressed Serbian culture for centuries, but also had positive impact on art, particularly on the south. But, during the same time period, Serbian culture flourished on the north, which was under Habsburg Monarchy. And this gave rise to many styles of music, art, customs, tradition language and food. Several thousand words in Serbian language come from Turkish.

If we look back in history before Turks, Serbia’s strategic location between two continents has subjected to territorial invasions by many empires through centuries.

The Byzantine era of Serbia refers to a period of the Early Middle Ages (330 - 610) with the Eastern Roman Empire being in several wars in the territory of Serbia. Justiniana Prima is a Cultural Heritage of Serbia and listed archeological site of the city founded by Emperor Justinian I (r. 527–565). This empire was a specific melting-pot and unique combination of Roman State, Hellenic culture and Orthodox Christian faith.  It had a great influence on human civilization, intellectual vitality, culture and Cyrillic alphabet - called “Azbuka”. Byzantine style of architecture influenced Orthodox Churches and Monasteries.

Around the 6th century, Slavs appeared on the Byzantine borders in great numbers. Serbs are believed to originate from South Slavs tribes who arrived to this territory at early 6th century, by official history. The South Slavs are a subgroup of Slavic people who speak the South Slavic languages. There is also belief that Serbs existed even in VIII century before Christ, on the territory of Small Asia - today Turkey and the Balkan. A fact that testifies to this is an old code engraved on the obelisk found in the city Serbina, today Xanthos - located in Turkey. The old code is interpreted and translated using the old serbo-rashka language and script which is very similar to today's Serbian language.

Roman Empire affected the growth of frontier fortresses and towns and left rich archeological heritage behind, especially in South & East Serbia. Many Roman noblemen and statesmen were born in present-day Serbia, including 17 Roman Emperors and Constantine the Great.

How important territory of Serbia was even than testify the fact that the city of Sirmium (Sremska Mitrovica-Vojvodina) was among the top four cities of the late Roman Empire, serving as its capital during the Tetrarchy. The chief towns of Upper Moesia in the Principate were: Naissus (modern Niš-South-East Serbia), Viminacium - sometimes called municipium Aelium (modern Kostolac-East Serbia), Singidunum (modern Belgrade-Central Serbia), Remesiana (modern Bela Palanka-South-East Serbia).