The Soul Treasure of Nis City 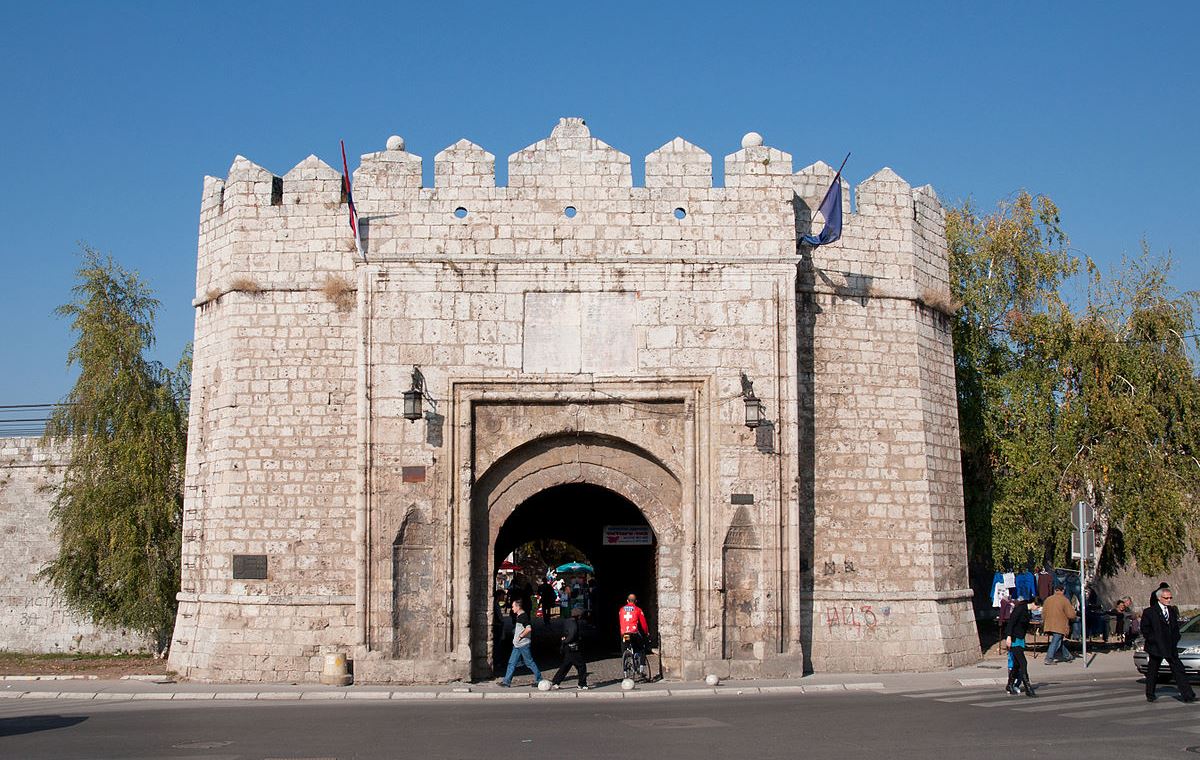 City of Niš is situated at the crossroads of the most important Balkan and European traffic routes, known for ages as Via Militaris. The Road of the Emperor’s city runs from northern Serbia, and capital city Belgrade, to the south to Thessaloniki and Athens, and further east to Istanbul, and the Middle East. Regarding its turbulent history, Nis became a museum city, an interesting destination for tourists who want to explore more about Great Epochs that had left their trace here.

Situated on the river got its name by the Celts, who named this old city after the river Nisava, or Navissos - The Fairy’s River on the language of the old Celts.
During the old-time, Nis was a major cultural, economic, and military center, and the birthplace of Emperor Constantine the Great, who proclaimed religious tolerance, throughout the Roman Empire. In the year 313, he issued the Milan Edict, introducing Christianity as the official religion of the Roman Empire. Anyone interested in history and ancient Rome, should visit the remains of Mediana archaeological site, and revive the time of its fame. Mediana represents proof of the wealth and glory of the Roman city Naissus.

The fascinating Nis Fortress declared as a cultural monument of great importance in May 1948, and the cultural heritage in 1978, has two millennia of existent. It is one of the best-preserved and most beautiful medieval fortresses in central Balkan. It was ruined and restored several times by many Empires and assumed final shape in 1723 when Turks rebuilt it, facing the end of their reign. Behind the walls, visitors could see the remains of an old Roman and medieval fortress, but also remains from the Turkish period: shops, barracks, mosques, and other buildings that served for military purpose. Time has not run over several powder magazines, Bali Beg Mosque dating from the 16th century, which is a Gallery Salon 77 today, and one valued building that was an armory and archive, today still living as Ethno Gallery, The Gallery of Contemporary Art and Digital National Museum.

During summer the fortress doesn’t sleep, it is a place where young people and families love to spend summer evenings. There are many bars and a restaurant, with live music. Many cultural events take place on the open stage of the Fortress, like famous Nišville Jazz Festival, Niš Film Festival of Actors’ Achievements, International Choir Festival, and concerts. Walking down the fortress, you could feel special inner energy and a kind of spirit of old times.

Places of special interest that you must visit are Skull Tower, the unique monument in the world, which is a stone structure embedded with human skulls, following the Battle of Cegar in May 1809, during the First Serbian Uprising. In 1948, the Scull Tower was declared as Cultural Monument of Exeptional Importance. Serbian rebels under the command of Stevan Sindjelic were attacked by the Ottomans on Cegar Hill, near Nis. Knowing that he would lose his fighters if captured, Sindjelic detonated a powder magazine that he was placed in trenches, where he and the rebels were hiding. Killing himself, his rebels and all together with Ottoman soldiers, the outcome, however, was on the Serb side. Vizier Hurshid Pasha ordered the construction of a tower that originally contained 952 skulls of the fallen Serbian rebels embedded on four sides in 14 rows.

Memorial Museum of World War II, The Red Cross Concentration Camp (Locally called Crveni Krst). It is one of a few authentic Nazi camps in Europe, where they killed more than 10,000 people, many inmates, families, and children, in the camp and on the Bubanj Hill. In memory of the victims, a monument had built on the Bubanj Hill – three magnificent fists symbolizing a family or father, a mother, and a child.

Beside numerous historical sites, you should not miss a walk down the pedestrian zone, nor tasting the Serbian cuisine, and having lunch in one of the restaurants or Serbian traditional tavern locally called Kafana. As the Ottoman Empire had the last and longest influence here, it also affected cuisine, which is a true mixture of traditional Serbian and Oriental recipes. A pleasure of taste & smell, variety of food, fish & meat meals, colorful vegetarian, and authentic restaurant ambiance, wake up your senses and unforgettable experience.

Each city has its own specialty, but if you are coming to Nis, you should try Burek - stuffed with cheese. It is a special kind of a pie usually, eaten for breakfast with local yogurt, and even has its own Manifestation Days of Burek.
Cottage Cheese is also a specialty; if you eat in Kafana, you should order a mix of sheep, goat, and cow cheese. If you are meat lover then barbecue meals - Pljeskavica and Cevap are something you don’t want to miss. Try this in any local barbeque shop, which you can find almost on every corner of downtown.

Sweet lovers should definitely try traditional Turkish style, homemade sweets at the oldest Serbian Cake shop Pelivan, located on the Square of King Milan, in the city center. More than hundred years old recipes would live you breathless: Baklava, Tulumba, Krempita (Cream Pie), delicious ice cream, and Boza – a fermented drink that is mainly made of bulgur and yeast.

Couple of years ago, the city of Niš became essential airport for companies, Wizzair, Ryanair, Air Serbia, and Swiss. All companies have regular low cost flights, during a week.

Choose your flight to Nis and enjoy in BLeisure travel with your friend, colleague or a family. You will not regret.

Swiss flies from-to Zurich. On the same day, SWISS gives you an opportunity for connection to more than 35 destinations around the Europe and a world at extremely affordable return airfares.